I had been itching to do some artwork for a Christmas card, both for personal and our company, Altamente. I tried a bunch of things, but ­I settled on this: ­ 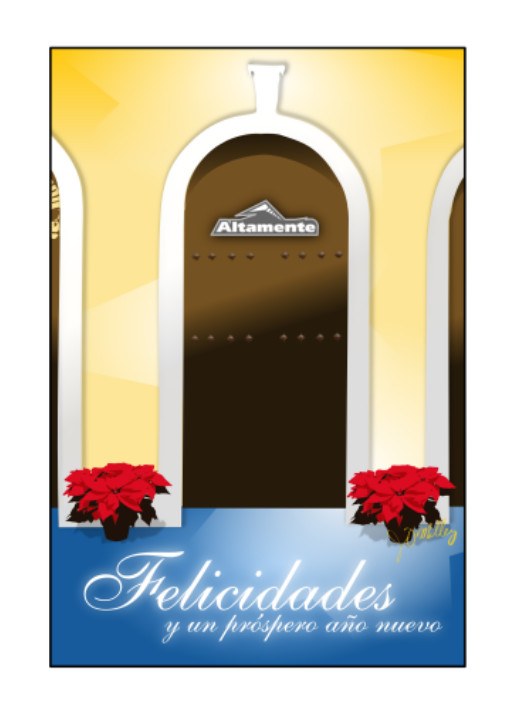 We did a short run at a local printer.  Turned out very nicely.  I printed the friends/family one at Shutterfly.  I ended up being happier with the local printer.  Next time…

I wanted something that was typical to Puerto Rico, communicated home, holidays, but wasn’t wintery or traditional. It would be silly, of course, since we live in the tropics. Not all Christmas seasons are winter wonderlands. Personally, I’m not too keen on religious themes either. Not that I don’t like them, it’s just that their export is not as easy as one would believe when your clients (this card above) and friends (another card that doesn’t have the "Altamente" logo) are all over the map. I wanted them to get a card that they could happily put on their wall and enjoy, something different but cool. It turned out nicely, I think. 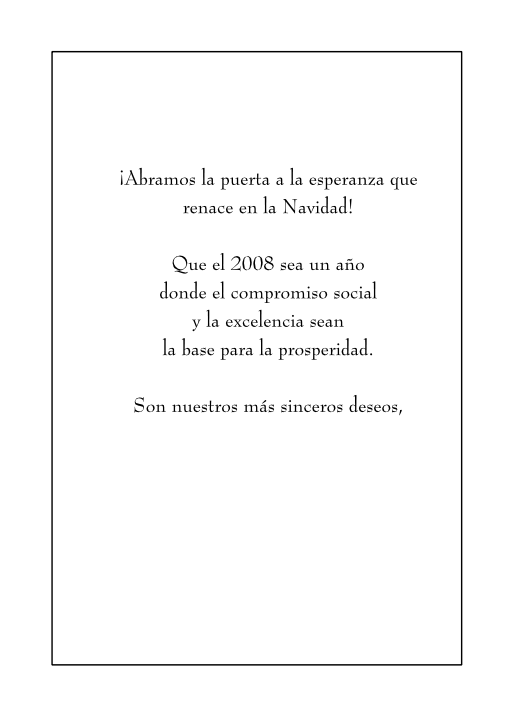 ­May we open the door to the hope that
is rebo­rn during Christmas. ­

That 200­8 b­e a year
where social commitment
and excellence are
the foundation of prosperity.

These are our most sincere wishes,

It sounds nicer in Spanish. Laura came up with that text. I used a font called BernhardMod BT.  I liked the way the taller letters and capitals are much taller than the lowercase.  There was something about this serif font that evoked elegance and an Old World feel. 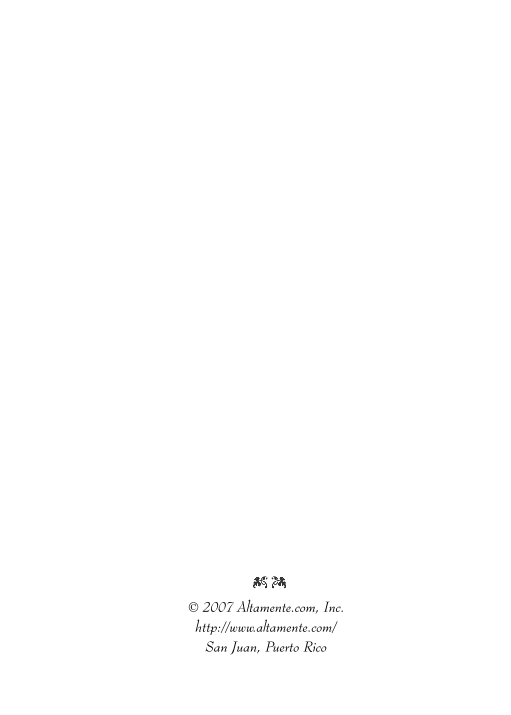 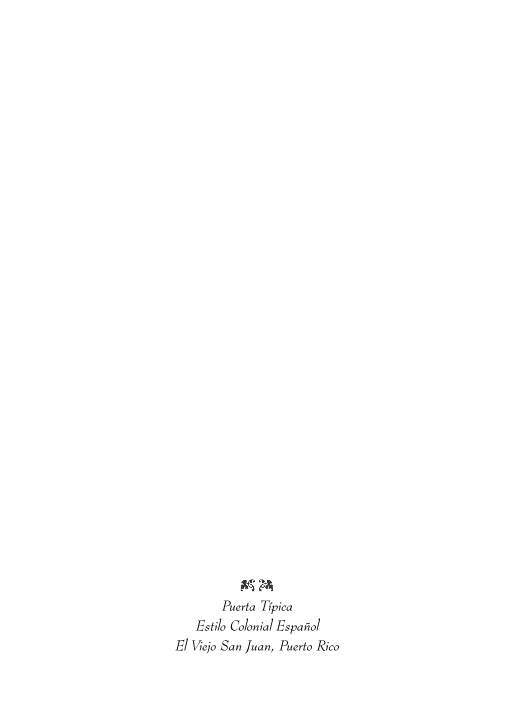 Taken from this photograph by me. 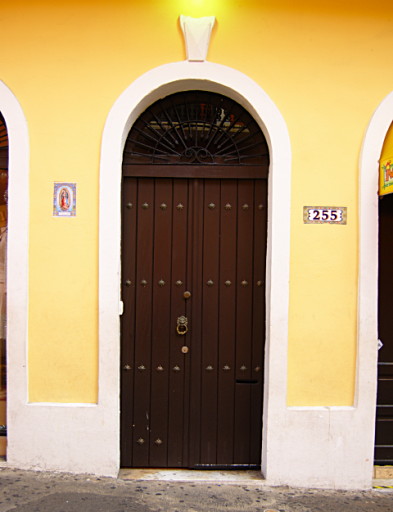 I always snap pictures of these doors in Old San Juan. ­­­Anyway, I did the drawing in Inkscape and print layout in Scribus­. ­